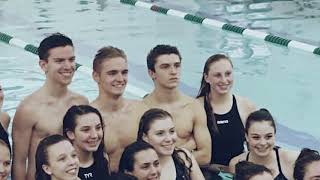 FEATURE: Diving Into a New League 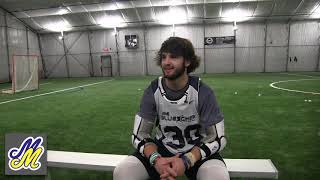 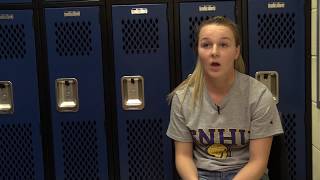 Being from Massachusetts and having 2 days until the New England Patriots take on the Los Angeles Rams in Super Bowl LIII in Atlanta, Georgia, the big game has been almost the only topic of discussion around town. As the Patriots, a team with a veteran coach and quarterback leading the way, prepare for their 3rd straight year playing into February, the Rams are the opposite. They have not played in a Super Bowl game since losing to Brady and the Patriots in Super Bowl XXXVI, 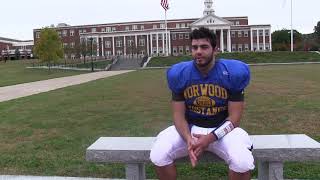 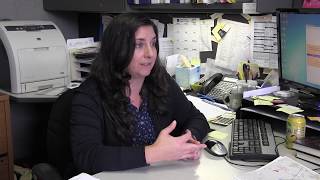 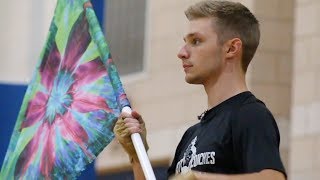